Without any introduction, you should already know who Aristotle is. He’s not only influenced some science discovery & invention but also the way we as human are thinking about ourselves. As the philosopher, Aristotle conveys some ideas that could encourage your life. Here, Aristotle’s famous quotes about improving life that could be good for you.

We are what we repeatedly do. Excellence, then, is not an act, but a habit.

Happiness is the meaning and the purpose of life, the whole aim and end of human existence.

Anyone can become angry — that is easy. But to be angry with the right person, to the right degree, at the right time, for the right purpose, and in the right way — this is not easy

Equality consists in the same treatment of similar persons

No great mind has ever existed without a touch of madness. 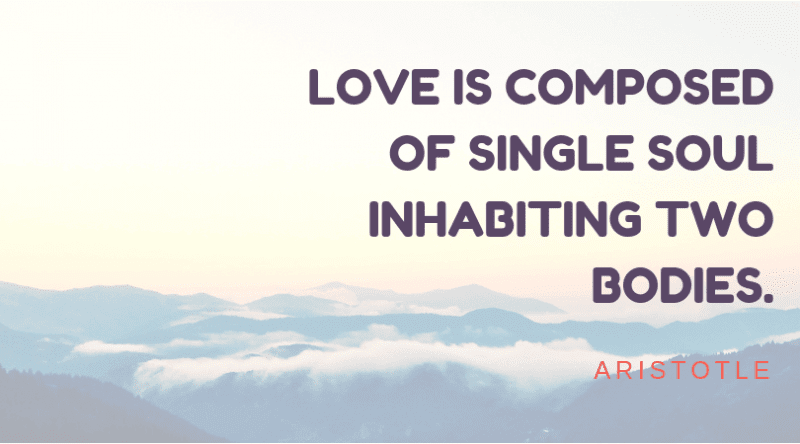 Pleasure in the job puts perfection in the work.

First, have a definite, clear practical ideal; a goal, an objective. Second, have the necessary means to achieve your ends; wisdom, money, materials, and methods. Third, adjust all your means to that end.

Those who know, do. Those that understand, teach.

The roots of education are bitter, but the fruit is sweet. 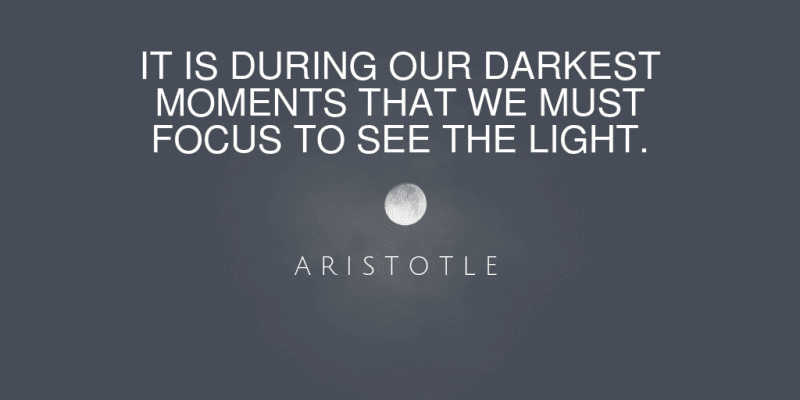 It is during our darkest moments that we must focus to see the light.

It is well to be up before daybreak, for such habits contribute to health, wealth, and wisdom.

Wishing to be friends is quick work, but friendship is a slow ripening fruit.

The educated differ from the uneducated as much as the living from the dead.

Learning is not child’s play; we cannot learn without pain.

Character may almost be called the most effective means of persuasion.

He who can be, and therefore is, another’s, and he who participates in reason enough to apprehend, but not to have, is a slave by nature.

The energy of the mind is the essence of life.

The worst form of inequality is to try to make unequal things equal.

Dignity does not consist in possessing honors, but in the consciousness that we deserve them.

The aim of the wise is not to secure pleasure, but to avoid pain. 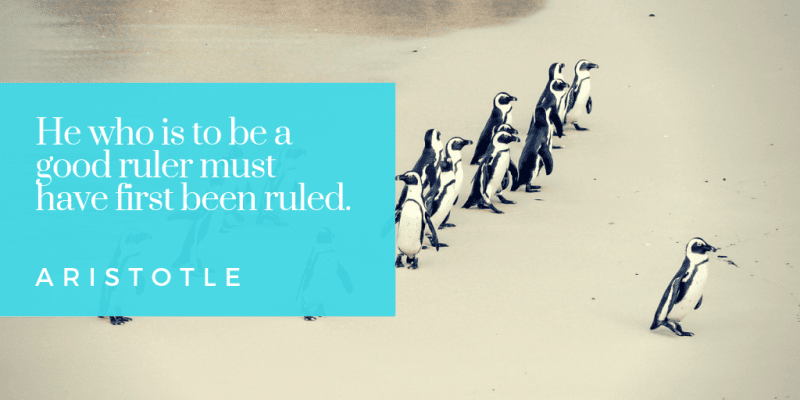 He who is to be a good ruler must have first been ruled.

To write well, express yourself like common people, but think like a wise man. Or, think as wise men do, but speak as the common people do.

Misfortune shows those who are not really friends.

No one would choose a friendless existence on condition of having all the other things in the world.

Those who educate children well are more to be honoured than they who produce them; for these only gave them life, those the art of living well.

Even when laws have been written down, they ought not always to remain unaltered