Like mother like daughter. Daughter someday will be a mother. Also, the mother must be ever being a daughter. No matter if you are a daughter or mother, we have been collected some beautiful quotes to strengthen your relationship.

Pick one, and give it to someone you love!

A mother is she who can take the place of all others but whose place no one else can take.
– Cardinal Mermillod

A mother who radiates self-love and self-acceptance actually vaccinates her daughter against low self-esteem.
– Naomi Wolf

Mothers of daughters are daughters of mothers and have remained so, in circles joined to circles, since time began.
– Signe Hammer

A daughter is someone you laugh with, dream with, and love with all your heart.
– Unknown

Of all the haunting moments of motherhood, few rank with hearing your own words come out of your daughter’s mouth.
– Victoria Secunda

What the daughter does, the mother did.
– Jewish Proverb

As mothers and daughters, we are connected with one another.
– Kristin Hannah

A daughter is a mother’s gender partner, her closest ally in the family confederacy, an extension of herself. And mothers are their daughters’ role model, their biological and emotional road map, the arbiter of all their relationships.
– Victoria Secunda

To describe my mother would be to write about a hurricane in its perfect power. Or the climbing, falling colors of a rainbow.
– Maya Angelou

Mothers and daughters are closest, When daughters become mothers.
– Anonymous

A mother’s treasure is her daughter.
– Catherine Pulsifer

When we weren’t scratching each other’s eyes out, we were making each other laugh harder than anyone else could.
– Lucie Arnaz

A daughter is one of the most beautiful gifts this world has to give.
– Anita Diamant

We mothers are learning to mark our mothering success by our daughters’ lengthening flight.
– Letty Cottin Pogrebin

A mother’s and daughters love is never separated.
– Viola Shipman

A mother knows what her child’s gone through, even if she didn’t see it herself.
– Pramoedya Ananta Toer

Mother and daughter like spoons in a drawer.
– Maggie Stiefvater

A son is a son till he takes him a wife, a daughter is a daughter all of her life.
– Irish Saying

The older I get, the more I see The power of that young woman, my mother.
– Sharon Olds 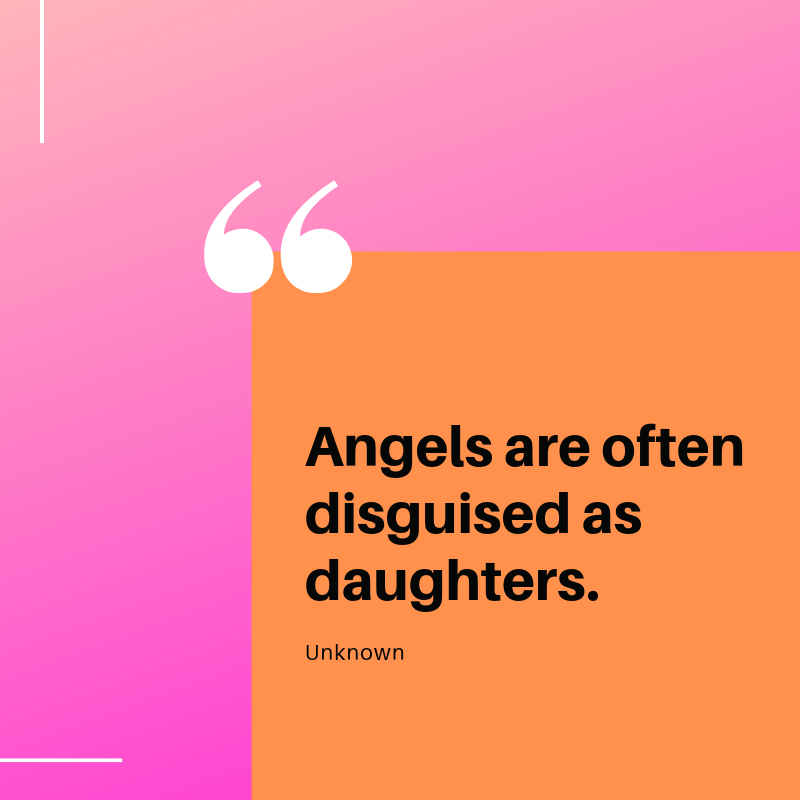 My mom is literally a part of me. You can’t say that about many people except relatives, and organ donors.
– Carrie Latet

Of course mothers and daughters with strong personalities might see the world from very different points of view.
– Katherine Howe

There is nothing as powerful as mother’s love, and nothing as healing as a child’s soul.
– Unknown

Someone once told me that when you give birth to a daughter, you’ve just met the person whose hand you’ll be holding the day you die.
– Jodi Picoult

A daughter without her mother is a woman broken. It is a loss that turns to arthritis and settles deep into her bones.
– Kristin Hannah

Mother-daughter disagreements were, in hindsight, basically mother stating the truth and daughter taking her own sweet time coming around.
– Barbara Delinsky

Mother is the name for God in the lips and hearts of little children.
– William Makepeace Thackeray

No influence is so powerful as that of the mother.
– Sarah Josepha Hale

Mothers, look after your daughters, keep them near you, keep their confidence – that they may be true and faithful.
– Elmina S. Taylor

A mother teaches her daughter how to feel about herself, about handling pressure, about relishing life’s joys and conquering fears.
– Melissa Harrison

A mother’s arms are more comforting than anyone else’s.
– Princess Diana

Any mother could perform the jobs of Several air-traffic controllers with ease.
– Lisa Alther

What do girls do who haven’t any mothers to help them through their troubles?
– Louisa May Alcott

I love my mother as trees loves water and sunshine. She helps me grow, prosper, and reach great heights.
– Terry Guillemets

No matter how old she may be, sometimes a girl just needs her mom.
– Cardinal mermillod 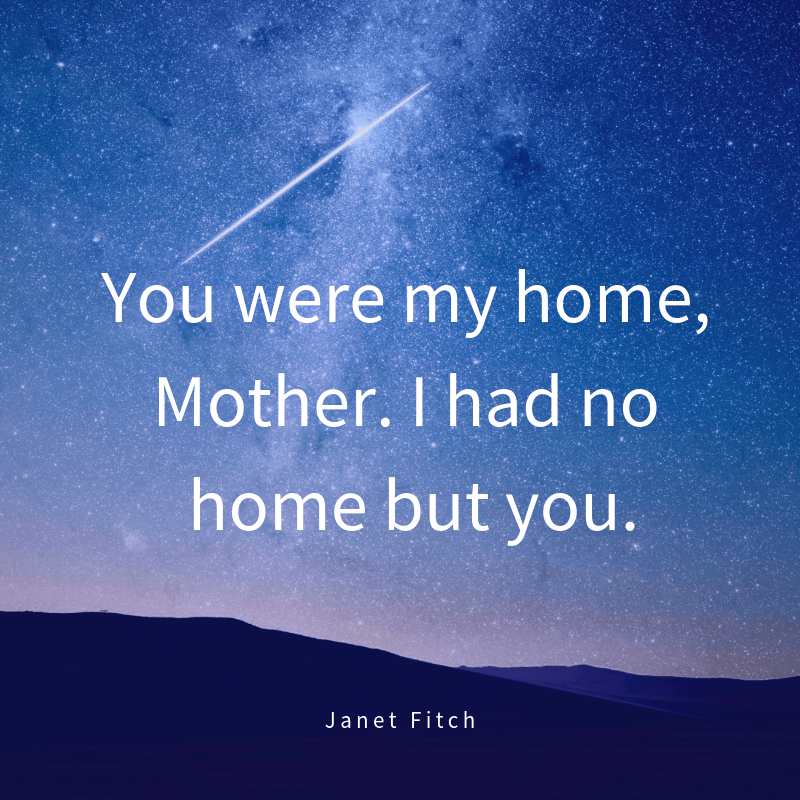 You were my home, Mother. I had no home but you.
– Janet Fitch

He that would the daughter win must with the mother first begin.
– English Proverb

Mothers and daughters together are a powerful force to be reckoned with.
– Melia Keeton-Digby

From a little girl so very small, how and when did you get so tall?
– Karen Mortensen