We all can agree that owl is one of the most beautiful animals out there. They awake in the night, they can rotate their neck, amazing predator instinct, and of course assertive-looking face that you will never find on other birds.

I have selected 18 out of hundreds of quotes about an owl, and these are the best owl-themed quotes you can find on the internet.

When the owl sings, the night is silent.
– Charles de Leusse

Do not trap yourself into an owl’s hooting sound
where sad nights linger through the blackness of a hound.
– Munia Khan

An owl is traditionally a symbol of wisdom, so we are neither doves nor hawks but owls, and we are vigilant when others are resting.
– Urjit Patel

Sometimes an owl is just an owl.
– Mark Frost 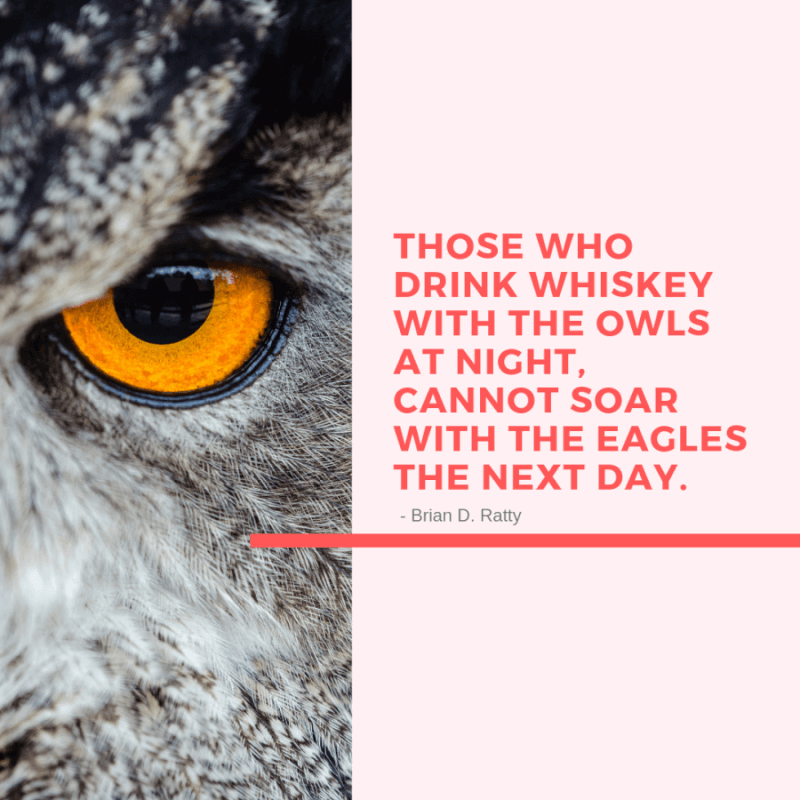 Those who drink whiskey with the owls at night, cannot soar with the eagles the next day.
– Brian D. Ratty

A serious writer may be a hawk or a buzzard or even a popinjay, but a solemn writer is always a bloody owl.
– Ernest Hemingway

I’m a bit of a night owl because that’s when I feel the most creative and alive.
– Christina Aguilera 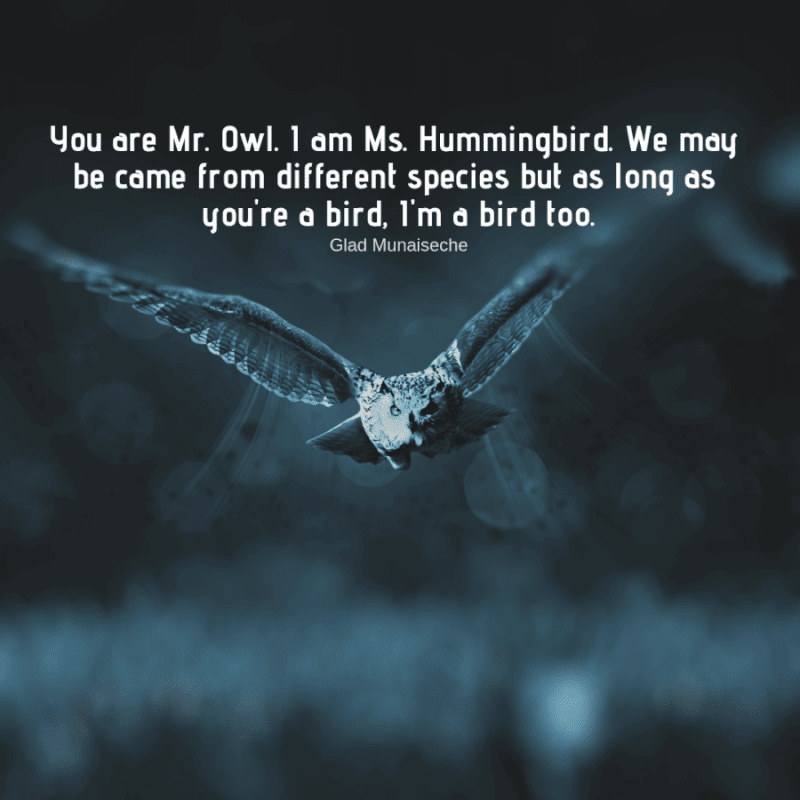 You are Mr. Owl. I am Ms. Hummingbird. We may be came from different species but as long as you’re a bird, I’m a bird too.
– Glad Munaiseche

People say the darkness is where secrets are best hidden. Night time brings clarity and focus to owls, even if the aperture of this vision comes with a stigma.
– Kimberly Morgan

At home, I love reaching out into that absolute silence, when you can hear the owl or the wind.
– Amanda Harlech

My friends call me an owl. Apparently, it’s a combination of being wise and having big eyes.
– Romy Madley Croft

“The owl,” he was saying, “is one of the most curious creatures. A bird that stays awake when the rest of the world sleeps.
– M.J. Rose