There is no doubt that working together is far better than individually. Working as teamwork can effectively improve performance, building trust, and increase the chance of winning. We’ve been gathered 62 most important quotes about leadership and teamwork that could bring better collaboration, whether in sport, business, society, or any organization.

Quotes About Leadership and Teamwork

Great things in business are never done by one person. They’re done by a team of people.
– Steve Jobs

Individual commitment to a group effort–that is what makes a team work, a company work, a society work, a civilization work.
– Vince Lombardi

The kinds of errors that cause plane crashes are invariably errors of teamwork and communication.
– Malcolm Gladwell 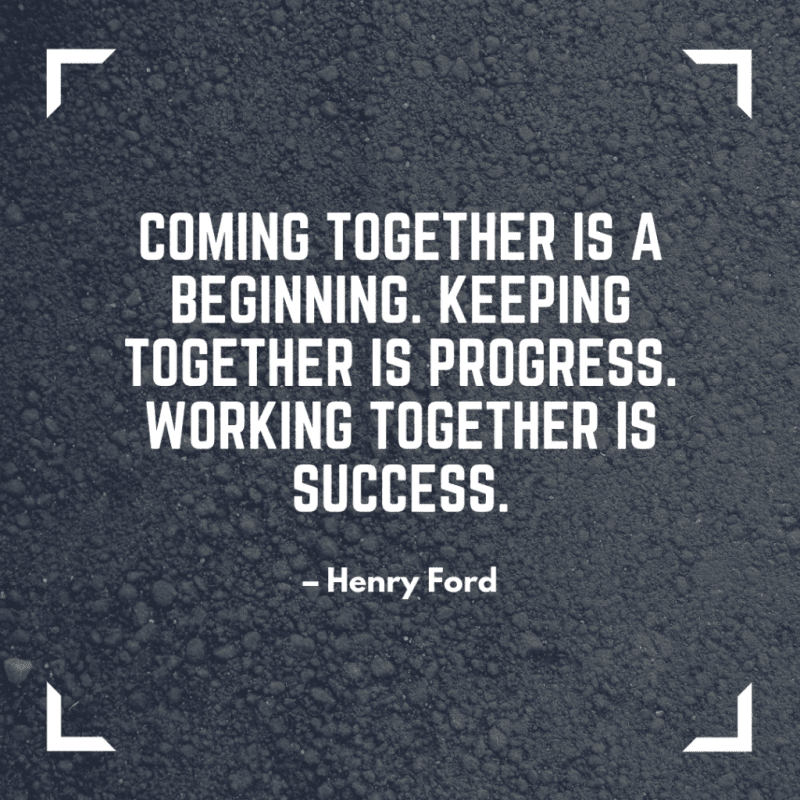 It is literally true that you can succeed best and quickest by helping others to succeed.
– Napolean Hill

I invite everyone to choose forgiveness rather than division, teamwork over personal ambition.
– Jean-Francois Cope 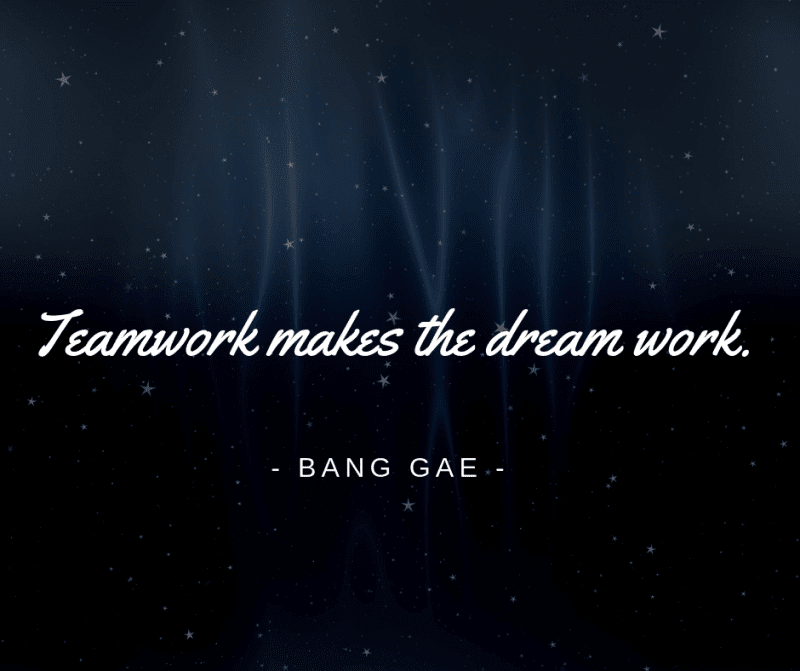 If everyone is moving forward together, then success takes care of itself.
– Henry Ford

It takes two flints to make a fire.
– Louisa May Alcott

It’s amazing what you can accomplish if you do not care who gets the credit.
– Harry Truman

A successful team is a group of many hands and one mind.
– Bill Bethel 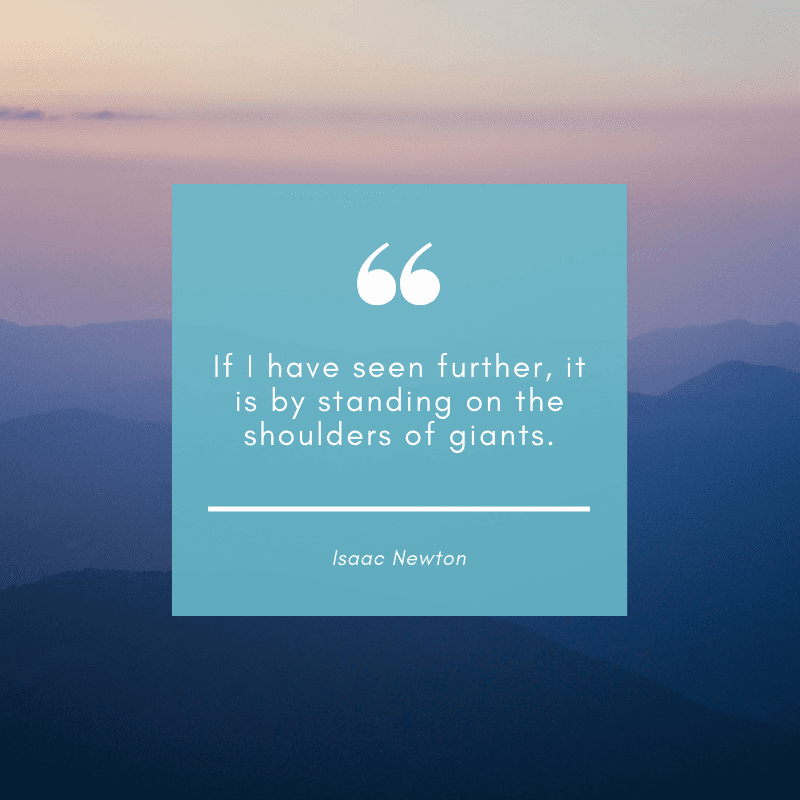 If I have seen further, it is by standing on the shoulders of giants.
– Isaac Newton

Unity is strength. . . when there is teamwork and collaboration, wonderful things can be achieved.
– Mattie Stepanek

A leader must inspire or his team will expire.
– Orrin Woodward

None of us is as smart as all of us.
– Ken Blanchard

No one can whistle a symphony. It takes a whole orchestra to play it.
– H.E. Luccock

When your team is winning, be ready to be tough, because winning can make you soft. On the other hand, when you team is losing, stick by them. Keep believing.
– Bo Schembechler

To me, teamwork is the beauty of our sport, where you have five acting as one. You become selfless.
– Mike Krzyzewski

Leadership is about making others better as a result of your presence and making sure that impact lasts in your absence.
– Sheryl Sandberg 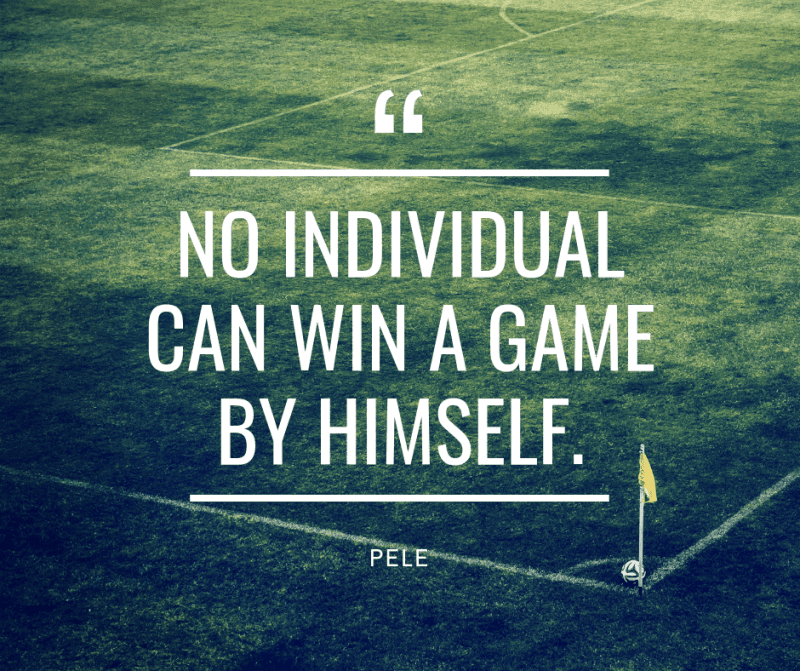 No individual can win a game by himself.
– Pele

Politeness is the poison of collaboration.
– Edwin Land

The nicest thing about teamwork is that you always have others on your side.
– Margaret Carty

The ratio of We’s to I’s is the best indicator of the development of a team.
– Lewis B Ergen

Find a group of people who challenge and inspire you, spend a lot of time with them, and it will change your life.
– Amy Poehler

I’m not the smartest fellow in the world, but I sure can pick smart colleagues.
– Franklin D. Roosevelt

Lead and inspire people. Don’t try to manage and manipulate people. Inventories can be managed but people must be lead.
– Ross Perot

So powerful is the light of unity that it can illuminate the whole Earth.
– Bahaullah

No matter how brilliant your mind or strategy, if you’re playing a solo game, you’ll always lose out to a team.
– Reid Hoffman 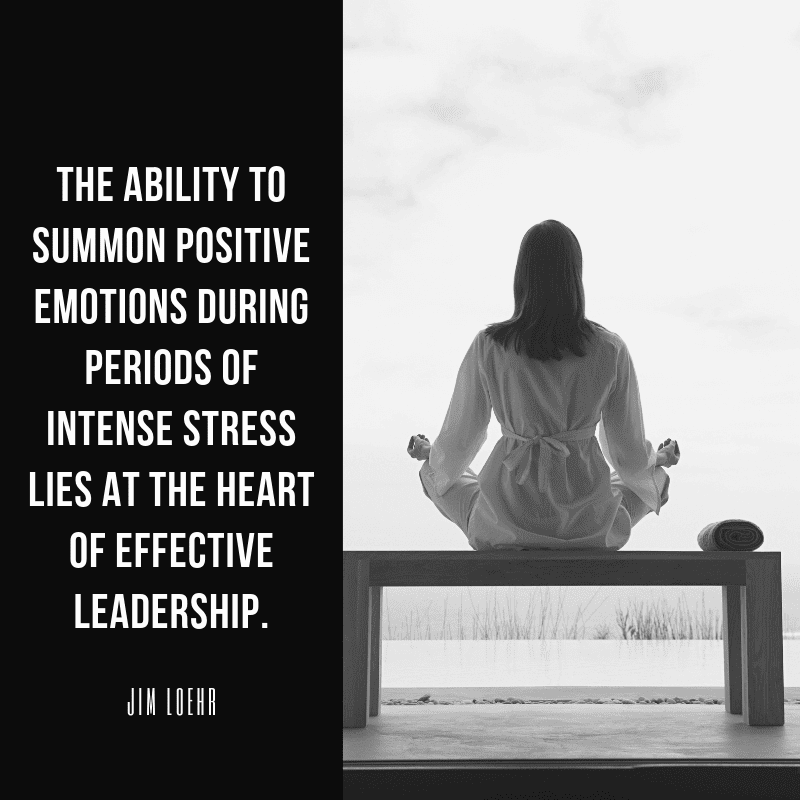 The ability to summon positive emotions during periods of intense stress lies at the heart of effective leadership.
– Jim Loehr

Trust your team. Let others do their work so you can concentrate wholly on your own.
– Gene King

Trust is knowing that when a team member does push you, they’re doing it because they care about the team.
– Patrick Lencioni

If you want to lift yourself up, lift up someone else.
–  Booker T. Washington

Individually, we are one drop. Together, we are an ocean.
– Ryūnosuke Satoro

Sticks in a bundle are unbreakable.
– Kenyan Proverb

If a team is to reach its potential, each player must be willing to subordinate his personal goals to the good of the team.
– Bud Wilkinson 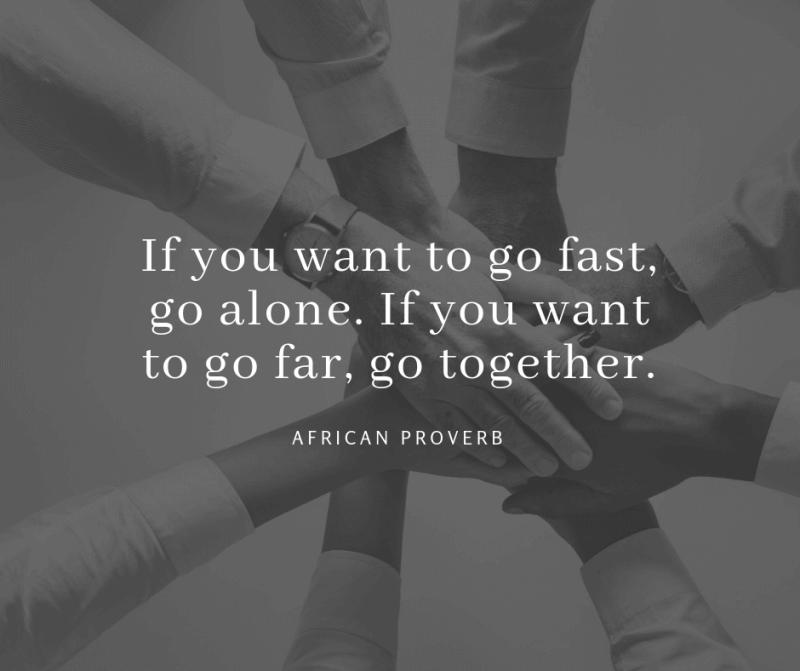 If we can’t live together, we’re going to die alone.
– Jack Shephard

We live in a society obsessed with public opinion. But leadership has never been about popularity.
– Marco Rubio 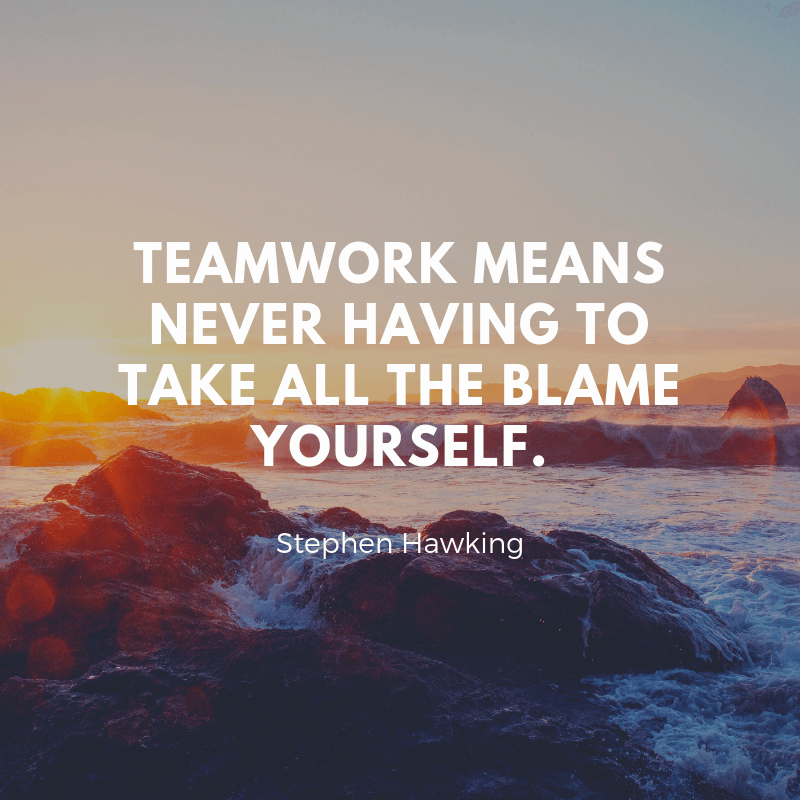 Teamwork means never having to take all the blame yourself.
– Stephen Hawking

People achieve more as a result of working with others than against them.
– Dr. Allan Fromme

A leader can’t lead ’til he knows where he’s going.
– John Locke

Individual commitment to a group effort – that’s what makes a team work, a company work, a society work, a civilization work.
– Vince Lombardi

Interdependent people combine their own efforts with the efforts of others to achieve their greatest success.
– Stephen Covey

The leader can’t be the star player, scoring all the points.
– Gary Burnison

There is no ‘I’ in team but there is in win.
– Michael Jordan

If you could get all the people in an organization rowing in the same direction, you could dominate any industry, in any market, against any competition, at any time.
– Patrick Lencioni

Strategy is not a solo sport, even if you’re the CEO.
– Max McKeown